Picking it up again!

Picking it up again!

The summer so far has been quite wet and well….disappointing really, at least considering the weather that we were treated with. No worries though, because that means plenty of time for inhouse activities, like ehh…well….drawing, programming, research, optimizing code, checking out some new gadgets (yay WP7). All very useful and everything, but I still need to get my game done!

So therefore, I am back on track getting things done, coding away on some really cool optimizations that you will love. Allright, allright, there is _some_ feature creep going on here, but that’s really the fault of the awesome Insanely Twisted Shadow Planet that I have been playing.  You see, I want to surprise the player, give him a sense of scale in the world he enters when playing and that means that I want to be able to zoom in and out in the game. That required some refactoring of my code, but it is working now and it really adds to the gameplay.

I have also been drawing as much as possible lately. Sometimes you draw something and you go like…wow….that really looks cool, but more often than not lately I am not 100% satisfied and toss it away. It’s like a search for the right tone and groove, if you get it right, it’s awesome – if you don’t, you know you need to keep searching. But, like some ancient Chinese saying goes (though I may have it totally wrong): sometimes it’s not the destination you are after, but it is the journey itself. I like drawing, so I keep doing it.

Here’s an example of something that I don’t have a good use for (in my game) at the moment: 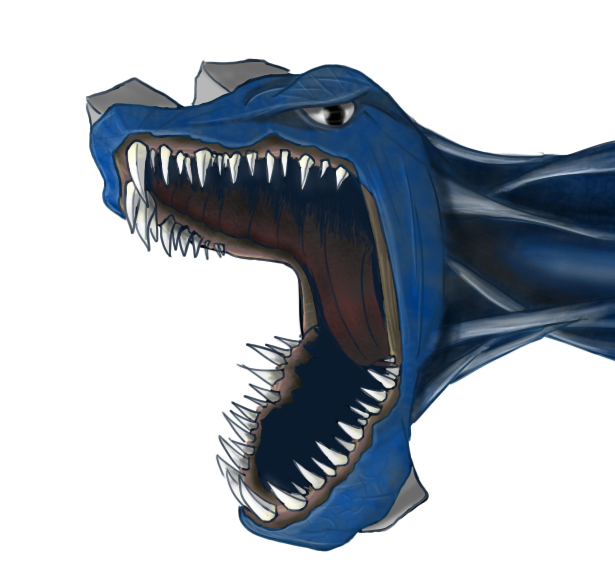